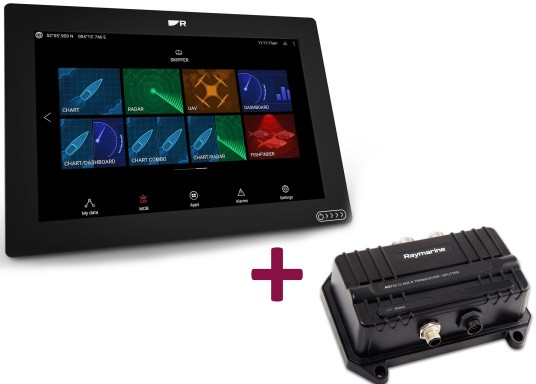 The Raymarine AXIOM+ features a new and significantly brighter HydroTough™ display, more internal memory and a faster quad-core processor. Thanks to the new LightHouse Dartmouth OS, you can take advantage of day and night modes, as well as support for Raymarine LightHouse Charts.
Available variants:

NMEA2000 Starter Kit / Micro-C
Show product
only €109.20
more than 100 in stock
The Raymarine AXIOM+ features a new and significantly brighter HydroTough™ display, more internal memory and a faster quad-core processor. Thanks to the new LightHouse Dartmouth OS, you can take advantage of day and night modes, as well as support for Raymarine LightHouse Charts.

Featuring the new Lighthouse Dartmouth operating system and a blazing fast quad-core processor, as well as a large integrated memory, this multifunctional display boasts outstanding performance. Furthermore, like its predecessors, the AXIOM+ is expandable so its capabilities can grow as needed.

The new HydroTough™ display is significantly brighter than previous models and can be operated quickly and precisely under any conditions.

The AXIOM+ series HydroTough™ IPS LCD display is 25% brighter than displays in previous series. Furthermore, the display is greater impact resistance and thanks to its nano coating, water and dirt simply rolls off. This allows the Raymarine AXIOM+ multifunction display.to be used precisely and quickly under all conditions.

The chartplotter can also be adapted to individual requirements. Clear menus also provide quick access to the various chart modes.
Simply placing the tip of your finger on the chart is enough to position the cursor. 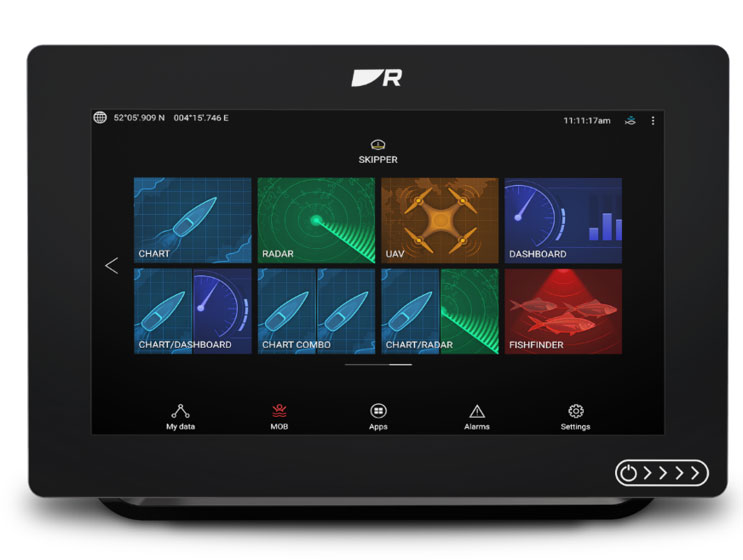 Thanks to the new Raymarine LightHouse Dartmouth operating system, various colour settings can be selected to give you the best view by day or night.

In addition, numerous improvements in the dashboard view ensure that you always have an overview of all relevant data 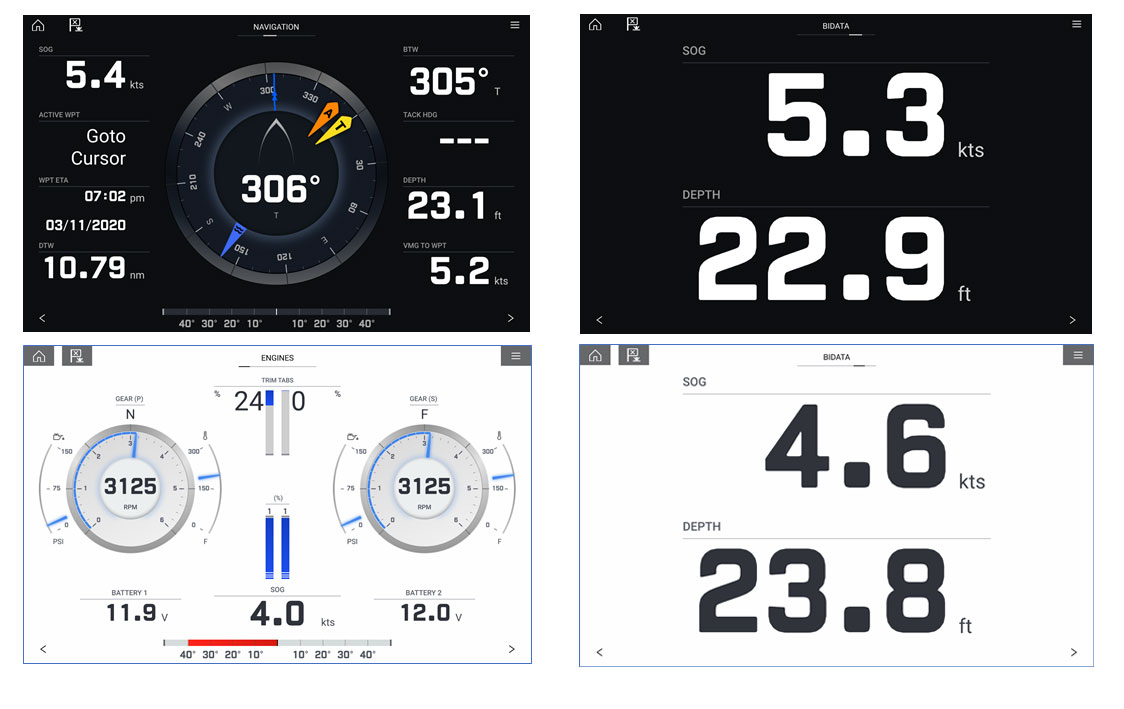 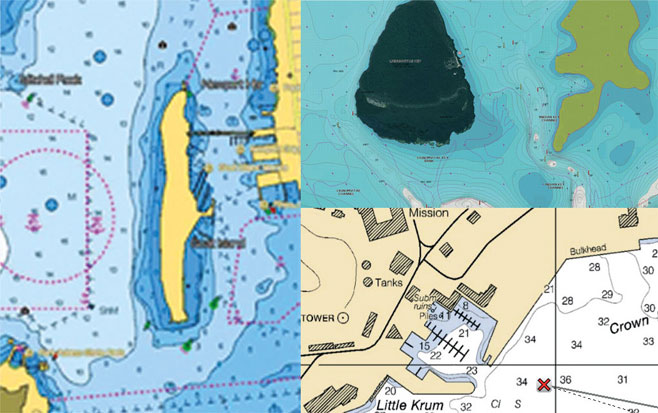