GLOMEX Empty Antenna Housing for MARS 4
No rating yet
only 705,83 € 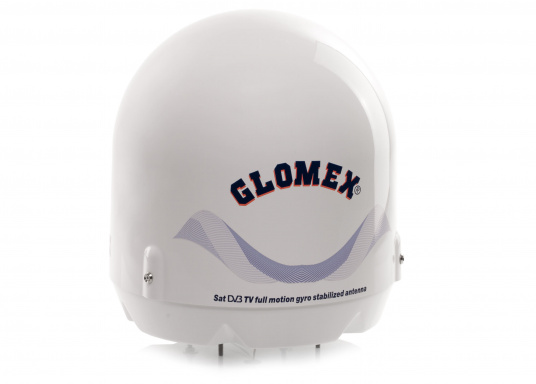 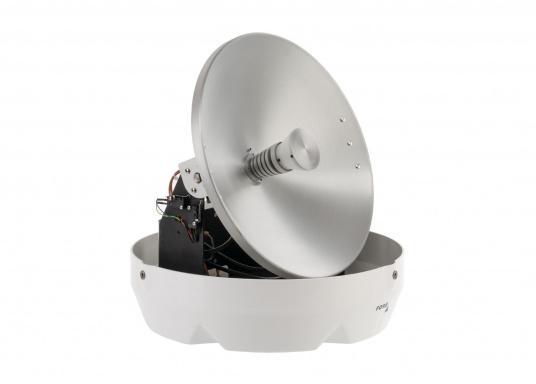 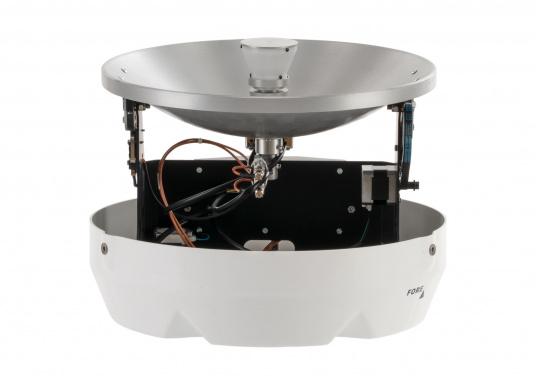 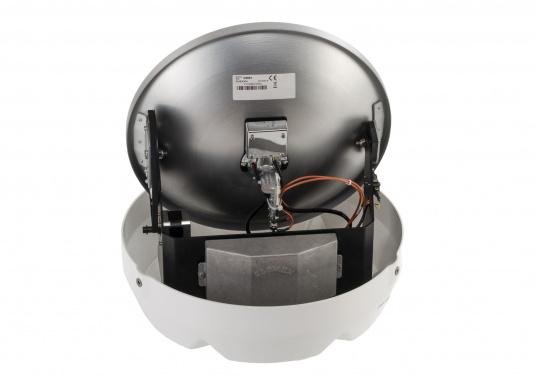 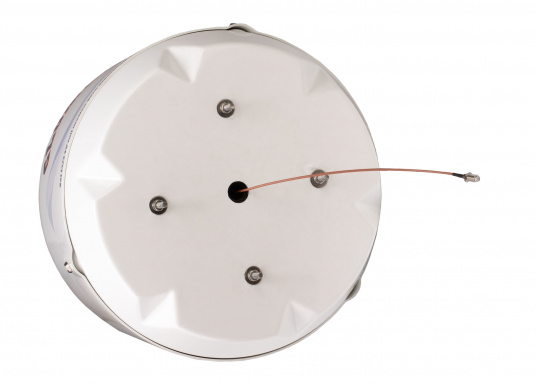 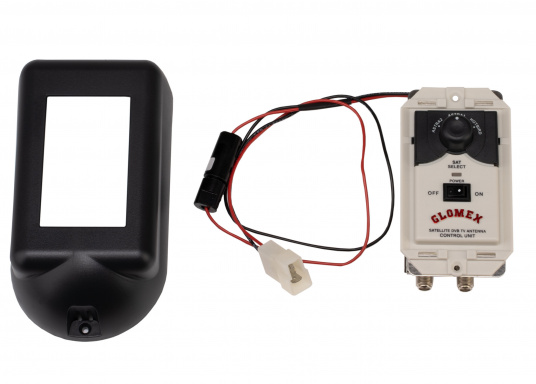 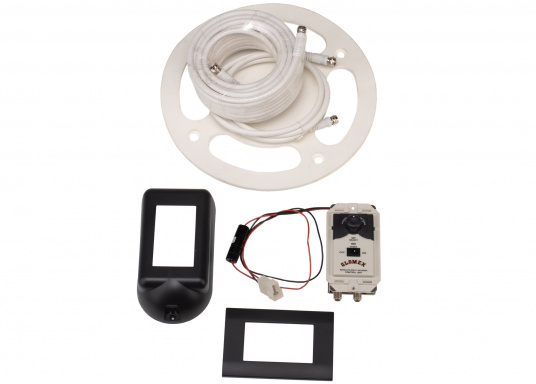 The fully automatic, self tracking marine satellite TV antenna from Glomex makes it possible. The V8001S2 features a 39 cm dish and guarantees uninterrupted viewing pleasure at all times on stormy seas, at anchor and in port. Thanks to its compact dimensions, the satellite antenna is also ideal for smaller vessels with limited space. With three pre-programmed satellites: ASTRA1, ASTRA2 and HOTBIRD.

Easy installation
The control unit is connected to the antenna with a single cable, which is also used to supply power. Configuration is easier than ever, so you can relax in no time while watching TV on board! 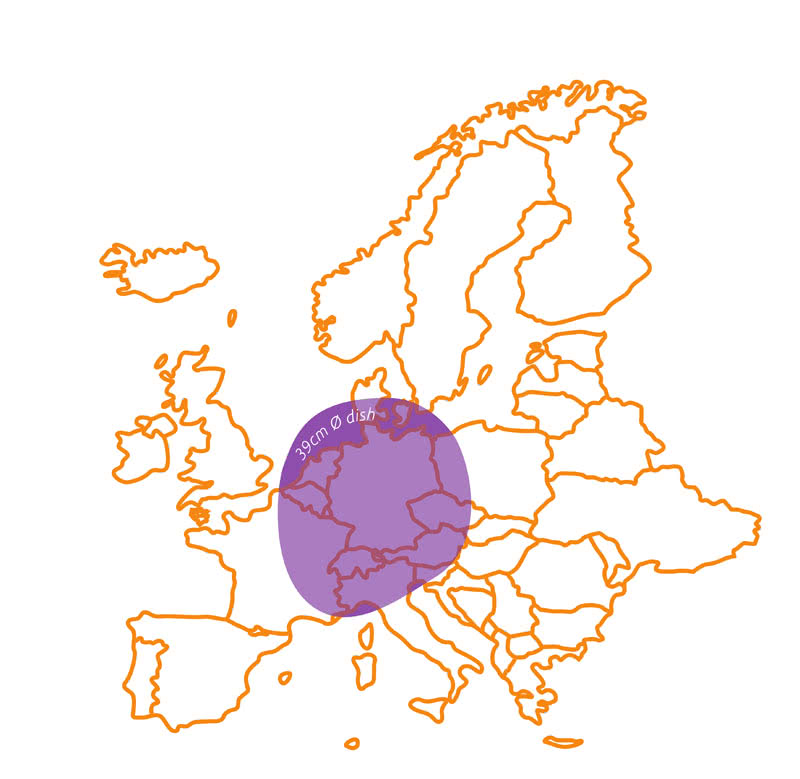 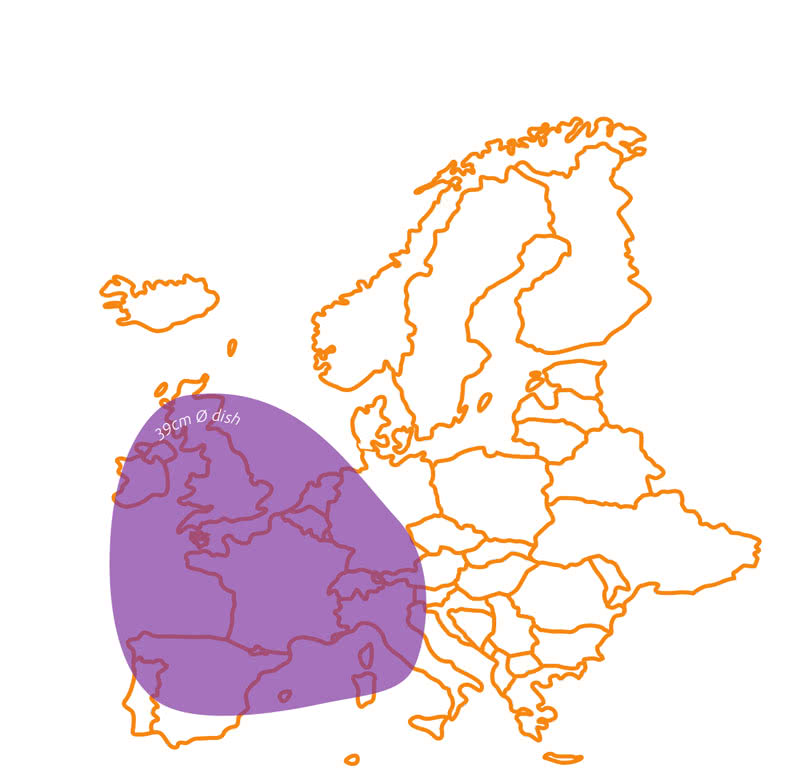 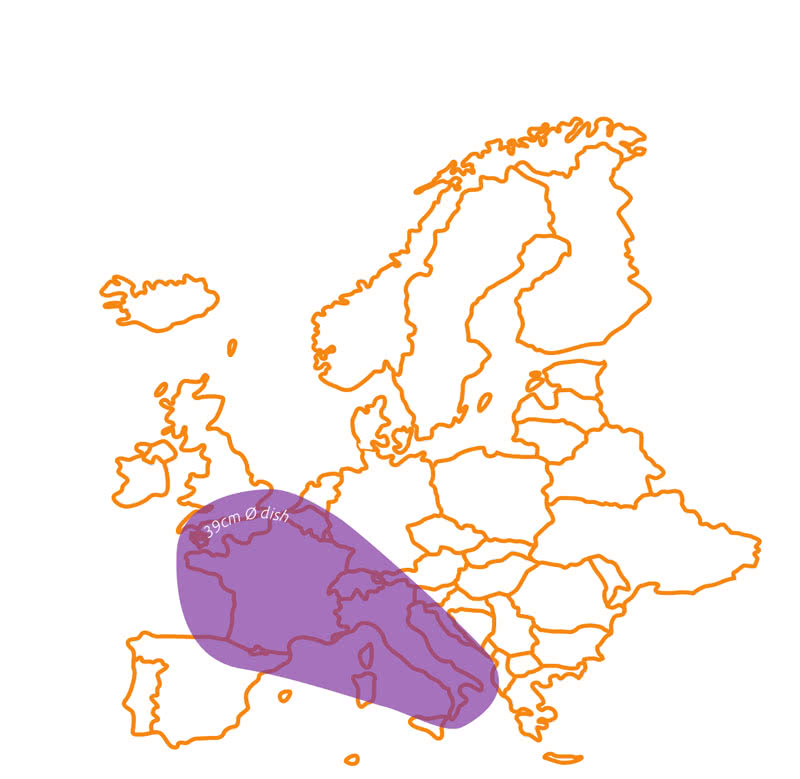 A detailed channel list for HOTBIRD can be found here 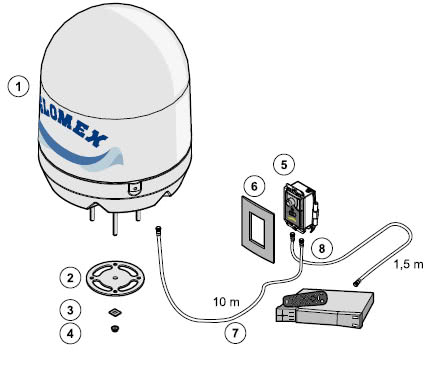 GLOMEX Empty Antenna Housing for MARS 4
No rating yet
only 705,83 €

Ask other SVB customers who have already purchased this product from us for your experience.

Your question will be automatically forwarded to other SVB customers and your question will be published on the product page. Please do not pose any questions which can only be answered by the SVB team – such as the status of an order or product availability. You are also more than welcome to contact our SVB team by email at: info@svb24.com or by phone at: +49 (0)421 57290510 .

Nobody has rated this product yet
To top

SVB uses Cookies to guarantee you your purchase as simple as possible. Within further usage of our pages, you will accept that we use cookies. Learn more...  Ok