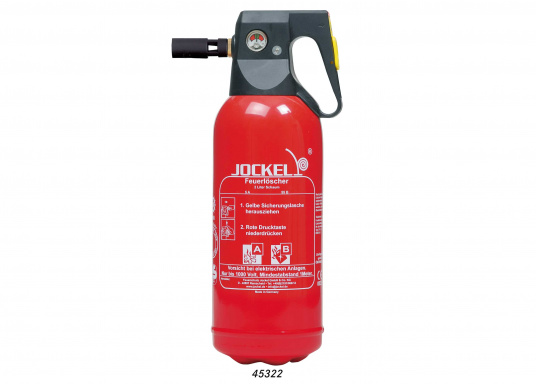 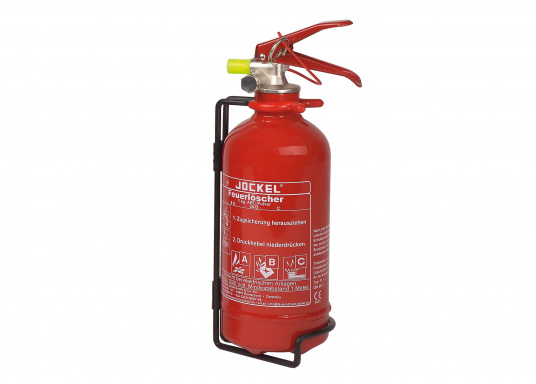 A basic distinction of the 5 fire classes:


Powder extinguishers:
Approved for class A, B and C fires. Instanteous extinguishing effect and high extinguishing performance by suffocating the fire. Extinguishing fires of electric equipment up to 1000 volts is possible with a minimum distance of 1 m.

Prevention:
Preventing a fire on board is extremely important because successful extinguishing of a fire on boats is often difficult. We recommend at least one fire extinguisher in the galley, one in the fore ship and one in the cockpit. Larger ships should also carry a fire extinguisher in the engine room and one on deck. When placing the extinguisher, please consider the possibility of heavy smoke in case of a fire. An axe and a crowbar should be essential parts of your firefighting equipment on board. ARRIVED WELL PACKED AND ON TIME.