Find out how to find the right blocks for your boat in our guide.

Discover now
Guide to Winterising your Boat
Find out about the essentials for winter storage indoors or outdoors, how to clean sails and which cover to use.
Discover now
Rigging Guide

Putting rig and rigging in and out of storage made easy.

TOP rated in this category

BARTON WINCHER Winch Attachment
(148)
"This item performs beyond my expectations. I bought a pair of size S for my old Lewmar 16 wiches. It was quite hard to install them, but using hot water and a rope following the tutorial video we managed to install it. There were some reviews where they complained about it could not hold diameter 10 rope, but in my case it works perfectly. Even my jib-sheet is a tiny bit thicker than 10, I woud say it is 10.5 size with a cotton outer layer, but it cooperates well with the wicher. 100% recommended item!"

KIWI GRIP Non-Skid Deck Coating
(118)
"Excellent transaction and delivery by SVB of the appropriate material for my project."

Hoist the mainsail, reef, haul in - all too easy with the WINCHRITE

All about the rail

Rail wires and rail hardware for increased safety on board

Winch Bit saves your energy and is a big help when sailing with a small crew.

The philosophy of Herm. Sprenger GmbH metal works was always to manufacture products of the highest quality. This is already apparent in their range of materials. They only use high-grade materials and components in order to offer their customers reliable and highly durable products. Consistent, careful and professional workmanship by specially trained staff and constant quality and manufacturing controls using their own testing equipment at every stage of production are important to them. All products that carry the HS logo are produced at their manufacturing location in Iserlohn, in the Sauerland region and therefore come with the well-known 'Made in Germany' quality. TOP selling products of Sprenger include  blocks or organisers, tiller extensions and cleats.
Discover all SPRENGER products now
Lewmar has been developing innovative and reliable marine products since 1946, allowing you to enjoy a stress-free time on the water. With its extensive range of anchors and windlasses, hatches & portlights, winches and hardware, Lewmar offers complete solutions for small charter boats and mega yachts alike. Production takes place in their own production facilities in the UK, forming the basis for the high quality standard of all Lewmar products.
Discover all LEWMAR products now
After 75 years of hard work, Blue Wave is still a family business, carrying on the same traditions into its third generation. The company is one of the largest manufacturers of sailing accessories worldwide.Their product range includes items such as: rigging screws, bolts, wire ropes, terminals and eye plates.
Discover all BLUE WAVE products now
Pfeiffer Marine has been producing seawater-resistant aluminum deck fittings for over 40 years. Their own development and flexible production allow them to produce for shipyards as well as serial and individual parts for retailers.
Discover all PFEIFFER products now
Discover all BAVARIA products now

DEK-KING Deck Covering with Teak Wood Effect DEK-KING
from €25 17
(66)
2 variants
Sailing is a passion, made even more fun with the perfect sailing equipment on board. But which products and items are indispensable on board a sailing boat? SVB has the right sailing equipment for you and the ideal deck equipment at affordable prices! Learn more about Deck...

Blocks and pulleys from all the major brands

Treat yourself to a new deck covering for your boat!

Get comfortable and upholster your railings!

From discreet upholstery to comfortable cushions made of kapok 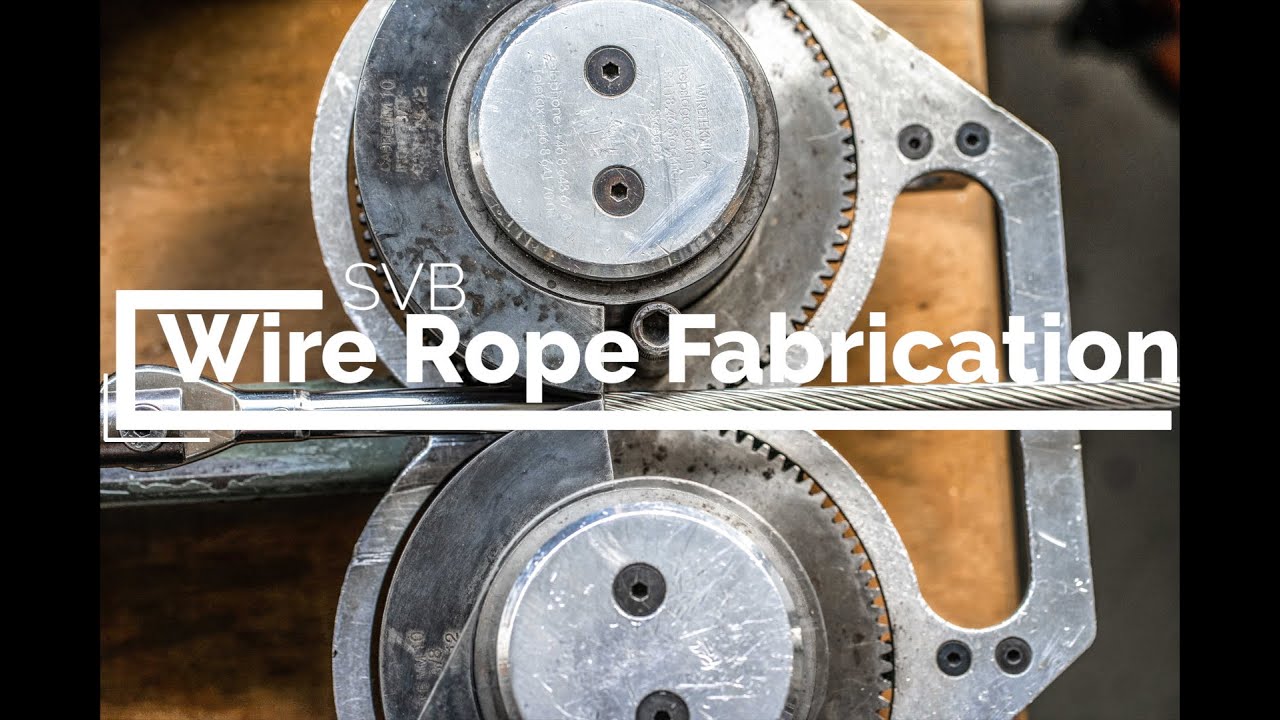 Also known as the mast with its standing and running rigging - the heart of any sailing vessel and must be fully functional. Besides the sails, the rig also includes the shrouds/wire cables that hold the mast upright, furlers, blocks, eye plates, pulleys, as well as repair kits for the sail.

On board, standing rigging comprises everything that serves to support the mast and reinforce the spars. As the name suggests, this type of rigging is fixed and not moved. It also includes backstays or running backstays that may consist of a combination of steel wires and ropes. The rig should be checked at regular intervals. The best time to do this is when repositioning the mast. If you notice any kinks in the wires, they should be inspected urgently. Under certain circumstances, faulty standing rigging can lead to a mast break.

Ropes, tackles and halyards that move or "hoist" the sails are part of a boat's running rigging, as are boom vangs and boom brakes. They should be checked at least once a year, but of course an experienced skipper will always keep a close eye on the running rigging, as it is subject to heavy wear during the season.

Winches bear the tensile forces of the halyards and sheets. For halyards (the lines that pull the sail up on the mast), the winches are attached either directly to the mast or to the cockpit, in the case of deflected halyards. Choosing the right winch size depends on loads to be carried and the size of the boat. Different types of winch include so-called self-tailing winches or simple standard winches, but now there are also electric winches that are particularly suitable for small crews or very large boats. Operated with winch handles, these are also available in different versions.

Genoa cars serve to lead the jib sheet to the winch. One can adjust the fairleads position by moving the car on the track to alter the sail's shape (move the genoa lead to change the power of the foot and leech of the genoa).

Cleats are mainly located at the bow and stern, where they securely fasten the ship while at port. A cleat in the middle of the ship, serves as a spring line cleat, which is a diagonal attachment of the vessel while docked that secures the ship against forward and backward movement caused by wind or waves.

Roller furlers are typically used for foresails but a mainsail may also be furled. In contrast to classic jib hanks or bolt ropes, roller reefers are very user-friendly. They are particularly popular with single-handed and cruising sailors, but are also a practical solution for small crews. In terms of handling, roller reefing systems get a big thumbs up. However, some compromises have to be made when it comes to performance, which is reduced due to less sail area and poorer sail shape, so sails usually cannot be adjusted to wind conditions as well. Options for changing sail are greater, but more complex and risky, especially in strong winds.

Blocks are used on board mainly to redirect lines and sheets, or in the form of a tack to reduce the pressure on a sheet. Modern blocks are mostly made of plastic, aluminium or steel. They have ball bearings or plain bearings so that lines run better. As with winches, you should look after your blocks and give them due care and attention. After each time you sail at sea, these should be rinsed once with fresh water, as should the deck, sheets and winches, which will extend their lives by a few years. On the plus side, you can do it all in one wash!

Got a question or need help choosing the right equipment for your mast and deck? Contact us and seek advice from real sailors, sailmakers and technicians!

All brands in Deck