Actisense, based in Poole, Dorset on the south coast of England, has established an excellent reputation worldwide in the field of marine electronics. Actisense is a member of the National Marine Electronics Association (NMEA) and has actively shaped the industry standards in the communication of marine electronics NMEA 0183, NMEA 2000 and the future NMEA OneNet. SVB offers the Actisense NGW-1-ISO NMEA 0183 to NMEA2000 network adapter, which converts the data of your existing NMEA0183 devices to an NMEA2000 network. New in the SVB range is the Actisense W2K-1 converter, which transmits your NMEA2000 data wirelessly via WiFi to your tablet or smartphone. All data received can be backed up to the converter on an 8 GB micro SD card, which is very useful for analysing race data, generating logbooks or sharing journey details. Learn more about ACTISENSE...

Be the first to receive notifications about new products, discounts and offers from ACTISENSE. 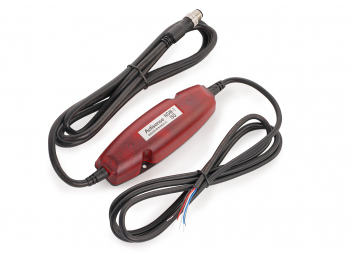 „have not installed it yet “ 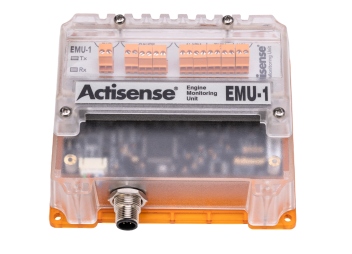 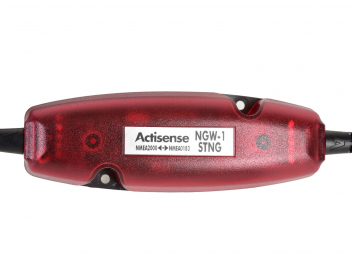 On board data conversion

- Get the most out of your old devices -

Not inteterested in too many bells and whistles and find it hard to part with your existing model? Thanks to Actisense you can convert your old but still fully functional devices to the modern NMEA2000 network system. The Actisense ngw-1 takes care of this, provided your old device is compatible with NMEA0183. The British company also offers a range of other converters, for example for data transfer from your plotter to a computer or for measuring and displaying engine data using the EMU-1.